About Our Criminal Defense Law Firm 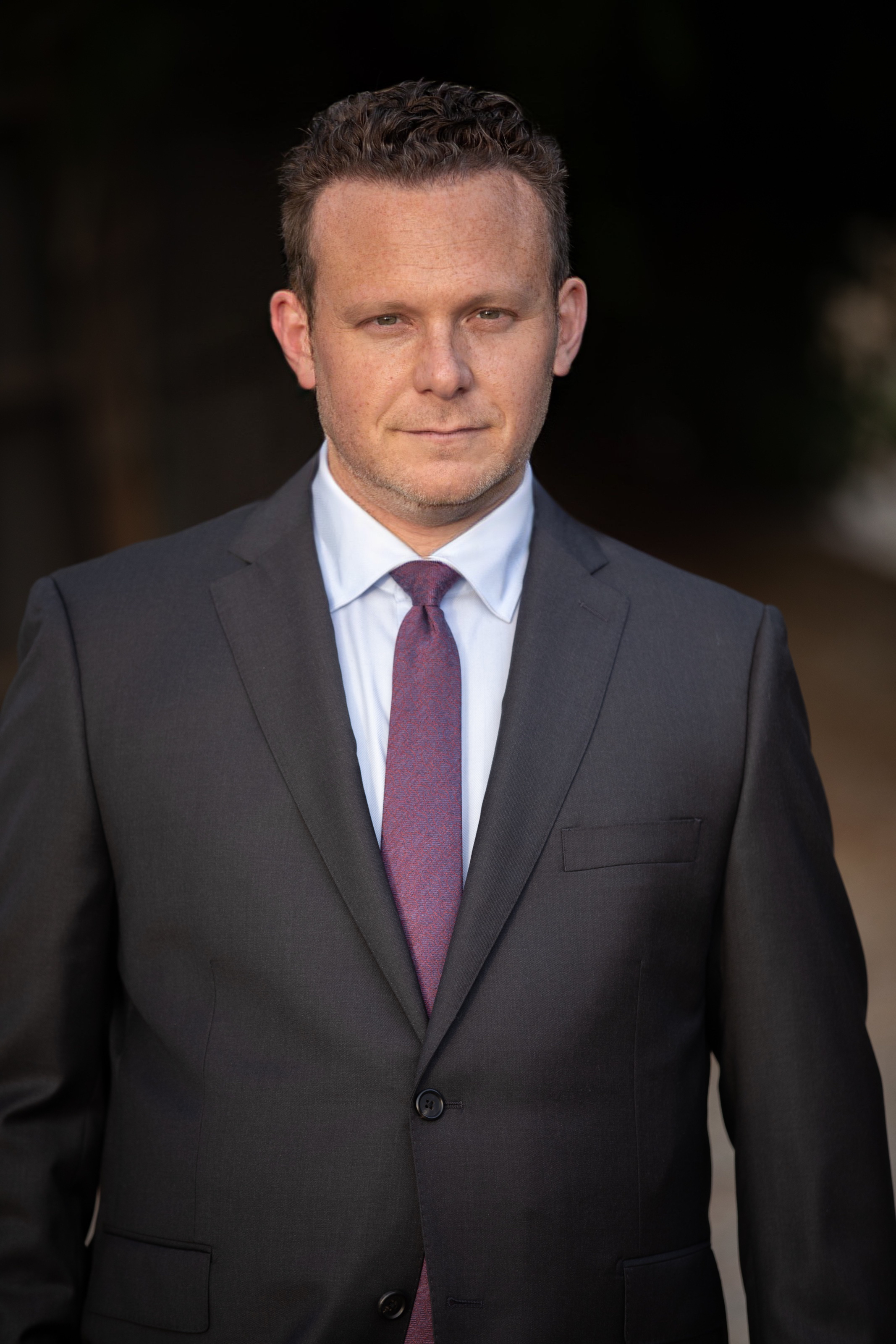 Quite simply, Michael Simmrin is a trial lawyer. Michael has that rare mix of skills and talents that make a truly brilliant lawyer. He is passionate about his clients and their rights, he is experienced in preparing cases, negotiating on his client’s behalf and in front of juries, and most importantly he is persuasive. Michael is convincing. He has the ability to move 12 jurors to acquit his clients. This has been proven over almost 2 decades of winning at trial. Michael has won some extremely difficult cases over the years; serious DUI cases, sex cases, gang cases, homicides.

Mr. Simmrin remembers being in class as a young school boy and seeing a classmate brought before the class in trouble for standing out of line. He remembers seeing the fear in this child’s eyes and wanting to help him so bad. That sense of justice has never left him. The criminal justice system is set up to chew people up and spit them out. The government rips thru people’s lives without as much as a second thought. This motivates Mr. Simmrin to get up every day, put on his suit and fight for his clients.

Michael grew up in Los Angeles, went to school in the San Fernando Valley around all walks of life. Michael graduated from the University of Miami School of Law, with honors, being recognized for excellence in oral advocacy among his peers and being inducted into the Order of the Barrister. During law school, Michael interned at the Miami-Dade Public Defender’s office where he tried real cases from a very young age. Micahel also participated nationally on the University of Miami mock trial team and was a member of the Moot Court Board.

Immediately upon graduation, Micahel got a job at the Los Angeles Public Defender’s office and moved very quickly to the Alternate Public Defender. Michael rose thru the ranks quickly, trying over 100 jury trials to verdict including the most serious of cases, including Capital Murder cases. During his tenure, Michael honed his skills. He learned how to settle a case, how to deal with prosecutors, how to handle himself in front of a difficult judge, or an overzealous prosecutor. Michael forged relationships and a reputation as a winner. Michael is a fighter but also knows when to use finesse to get the job done. There is no substitute for experience. Michael has handled tens of thousands of cases, from the most simple, to the most complex.

Mr. Simmrin now runs an extremely successful law practice which focuses on Criminal Defense both on the trial and the appellate level. Mr. Simmrin is prepared to defend you in any court in California or and Federal Court across the country.

If you have been charged with a crime, it is imperative that you give us a call immediately. Mr. Simmrin will take the time to meet with you and analyze your legal problem in detail.

5.0 out of 5.0
Based on 73 reviews
City: The Los Angeles Criminal Defense Attorney